Have you ever sat in a theater wondering whether you can use the 3D glasses from the movie theater at home? I’ve had plenty of people ask me this question, so I decided to do a bit more digging into the topic. 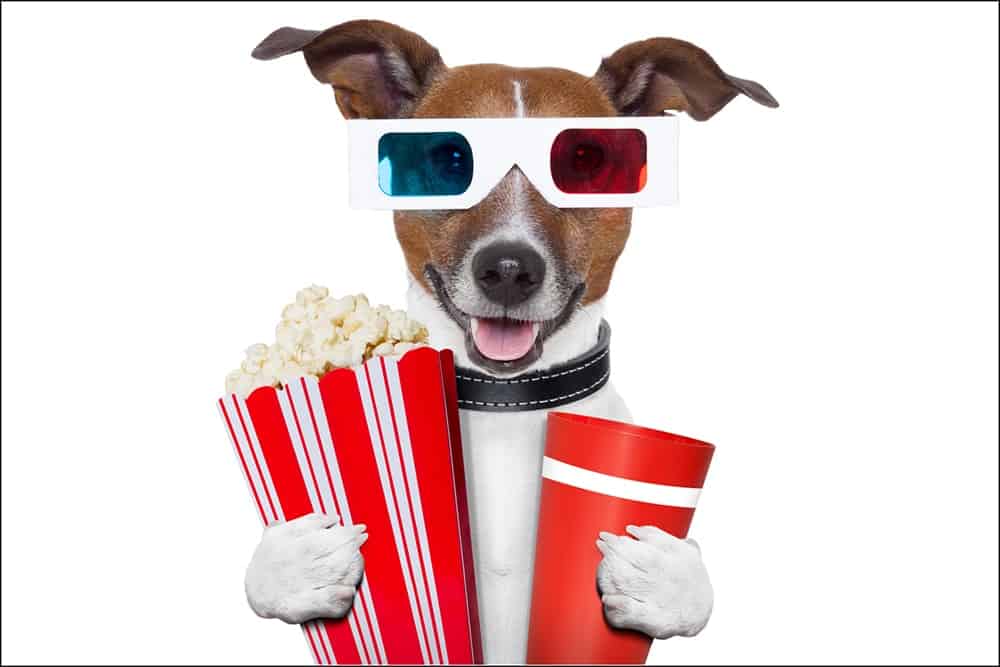 It might surprise you that it’s that simple, but it is. However, it does pay off to invest in the right kind of technology to get the most out of these glasses, along with understanding what’s meant by passive 3D technology. This is what I’m going to talk about in this article.

Also read: How to watch 3D movies at home

This is definitely true of 3D technology, and particularly 3D projectors. Movie theaters use passive technology, which is much more expensive. However, this makes the glasses cheaper, which is a more suitable business model for movie theaters. Typically they use RealD 3D glasses (source), which are marketed as cinema level technology. These are polarized 3D glasses.

However, the most important thing is that they’re passive 3D glasses. This means the same thing as any other passive home theater technology, which is that they don’t need any kind of external power supply to work.

Watch this one minute video to know about the difference between active and passive 3D.


Active Vs Passive 3D
Watch this video on YouTube.

While active 3D technology is the more commonly used one in home theater systems, you shouldn’t have any problem using movie theater passive 3D glasses if you have a passive 3D projector or TV at home. However, they won’t work with all TVs and monitors because it’ll depend on what technology they use.

The real deciding factor is the type of TV or monitor you own. You’d need to have an LCD or LED TV for the RealD 3D glasses to work at home. Unfortunately they won’t work with plasma because plasma screens use a different type of 3D technology.

If you want to use movie theater 3D glasses at home, then make sure your 3D TV or projector supports passive 3D technology. Presumably you’re already aware of what kind of 3D technology your system uses because you probably already own glasses for it. However, if you’re unsure, then it won’t take long to find out.

When it comes to whether you should use movie theater 3D glasses at home, well I guess this would depend on your budget. 3D glasses aren’t necessarily expensive, but the ones used in movie theaters are fairly decent ones.

Which is better, active or passive 3D?

As I mentioned earlier, there are 2 kinds of 3D technology: active and passive. This terminology refers to the glasses, but obviously also impacts the way the image is produced. But what do these terms mean, and which is better? 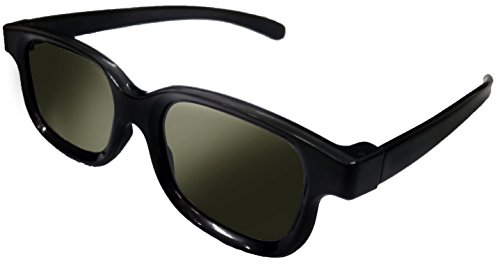 These basically use the same kind of technology as the red and blue 3D glasses you probably had as a child. Essentially, they filter the image so that each eye only sees half of it. This tricks your brain into thinking it’s 3D when it’s actually not.

For example, if you’re watching passive 3D in 1080 resolution, then there are 540 lines of pixels for each eye. Passive 3D technology is much more readily available and is generally cheaper. 3D glasses never need be too expensive because they’re simply plastic frames with lenses in them.

The price for the 3D technology comes from the projectors or TVs. Most of the work is done by the projector, which means this kind of system is ideal for movie theaters, but is less common in home settings.

Active 3D technology, on the other hand, uses more complicated glasses. As with other home theater technologies, active refers to the fact that they have a power source. In this case, the power source is a battery contained in the glasses. 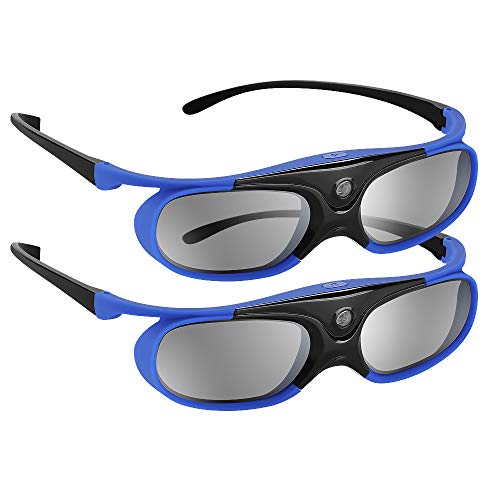 Rather than polarizing the image so that each eye only sees half, active glasses have a shutter built into them. They alternate between each eye at a very rapid speed, which again tricks your brain into thinking that the image is 3D. Also, this allows you to see a full 1080 image, rather than only half.

Ultimately, this means that the projectors and TVs that produce active 3D images are actually much cheaper, and so are more accessible to a home market. If you have an active 3D system, then movie theater glasses won’t work.

When it comes to the main differences between active and passive 3D glasses, the most obvious one is price. Passive 3D glasses are relatively cheap because there’s not much technology in them. Active glasses, however, are more expensive (think $100 or more), but this is because they do much more work.

The other big issue is probably accessibility. Generally speaking, active 3D technology is the more widely available because the projectors are cheaper but the glasses are pricey. As you’ll only need 1 or 2 pairs, it’s a more sensible model for home theaters.

Then, we have the comfort element. Active 3D glasses have most of the working technology contained in the glasses themselves, which makes them pretty weighty. Similarly, they have thicker lenses, and so might not be as comfortable. If you’re thinking about mega 3D movie marathons, then passive 3D would be your better choice.

Essentially, active 3D technology is cheaper to use at home and produces better images. While passive 3D glasses are inexpensive, the projectors can be very pricey. As you can see, it all depends on your budget.

How to get the most out of your 3D viewing experience

Now that we know that we can use movie theater 3D glasses at home, it’s time to look at how to get the most out of your 3D technology. It can be tempting to just unbox your TV and go, but there are definitely a few things worth considering.

You might want to watch your 3D in a dark room to get that true movie theater experience, but this can often be a bad idea. 3D TVs generally project brighter images to make up for the fact that your passive glasses are tinted. As a result, your eyes will get tired quicker and you’re more likely to experience headaches.

The simplest way to avoid this problem is to set a desk lamp up behind your TV and point it at the wall. Putting the light behind the TV doesn’t affect image quality but will reduce eyestrain by giving them a reference point in the room, which reduces their need to contract and expand as much.

If you haven’t already, take a look at your TV’s display settings. There’s absolutely no reason to think they’d be optimized at all, let alone optimized for your exact setup. Similarly, you might have been happy with your settings until you actually take a look at them and realize they could be so much better.

The best thing to do would be to use a calibration medium, such as this Blu-Ray from Spears and Munsil (Amazon). It provides great results and will show you how good your TV is. If you don’t have a Blu-Ray player, you should be able to find an equivalent one online.

If you’re switching between the 2, then pay attention to your settings. A lower depth intensity might allow you to get the most out of a game or film, although it might be a bit tedious to change it every time. Either way it’s worth having a play with.

When it comes to using movie theater 3D glasses at home, it’s definitely possible. However, it’s worth making sure whether you have the right setup in order for them to be compatible. It’s luckily not too difficult to work out based on the type of glasses you use.