Audio-video receivers are designed to power home theater systems. Whether you have a small setup in your living room or a massive theater in the basement, these devices prove useful.

Digital to analog converters (DAC) are made to change digital signals from numerous devices into a usable format, which is why many homeowners are curious about their connection to AV receivers. 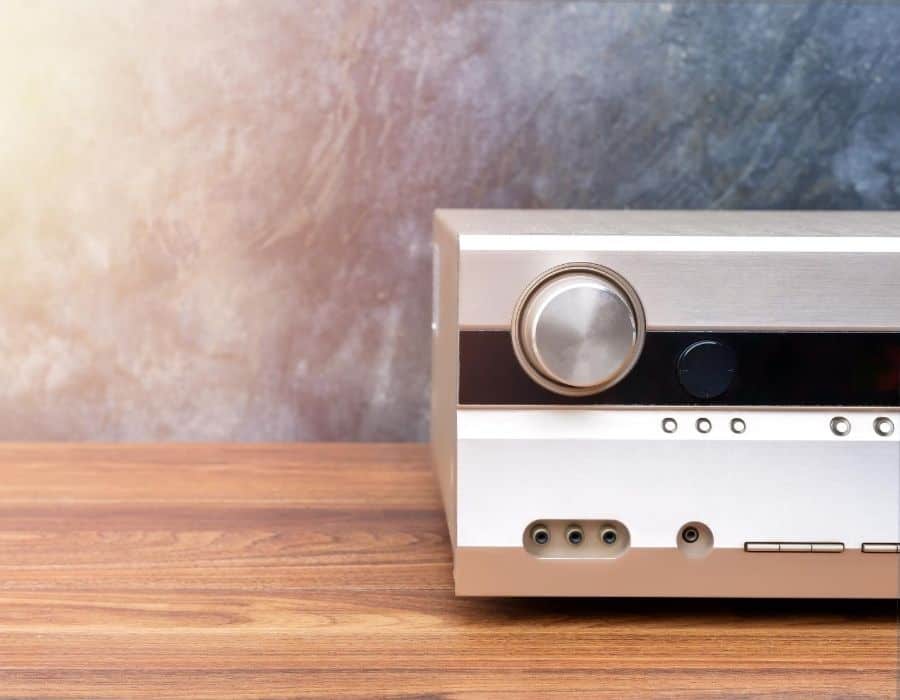 Throughout this article, you’ll also learn the following information about the connection between AV receivers and DAC:

Does an AV Receiver Come With DAC?

AV receivers are some of the most versatile pieces of home entertainment equipment. You can plug your Blu-ray or DVD player into it, as well as video game consoles, old-school VCRs, and more. The basic purpose of these receivers is to project the sound and visual components to the screen.

Read my article “What Does A Receiver Do For Home Theater?“

An AC receiver without a DAC would almost always be useless. However, many of them already come with DAC built into them these days. A better question will be to ask if AV receivers need an external DAC to further improve and amplify the sound quality.

To understand the importance of digital to analog converters, we’ll have to dive into the technical side of the equation.

How Does a DAC Function?

According to Audioholics, any device that accepts digital signals requires a DAC. You can see digital numbers on your phone screen, but they’re not the same wavelength as analog signals. Hearing a digital signal is virtually impossible; It’s a visual aspect that doesn’t register any sound at all.

Instead, devices that use digital signals generally have DAC to transfer the digital commands to analog audio and video via preset codes. It might sound complicated, but it’s quite simple once you break it down.

For example, let’s say you open a YouTube video on your laptop. Since your laptop has a digital screen, it needs to convert it to an analog signal for you to see and hear the video. Otherwise, you’d be left staring at endless coding on your screen without hearing anything at all.

The Importance of Analog Signals

Jumping back to the usefulness of DAC found in AC receivers, it’s often mistaken that new-age devices are capable of solely using digital signals. You might not think of analog as modern technology, but as you’ll find in the final section of this article, it’s one of the most useful tools on all of your devices.

Just to show how essential DAC is, your phones, laptops, TVs, and tablets would almost all be blank without it. That’s right; You’d be left without anything to use on the device. You might even go as far as saying that, without a digital to analog converter, new-age technology would often cease to exist.

Why Do You Need DAC on an AV Receiver? 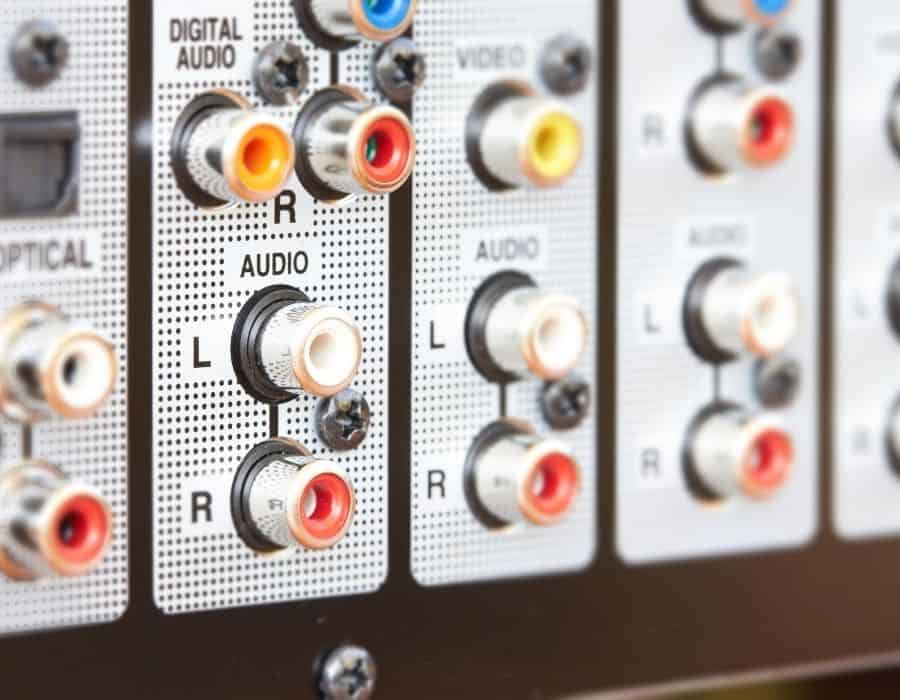 Most sound systems these days have DAC already. If your device doesn’t need it, then you’re good to go. However, AV receivers often either have them already, or they need them to be installed. The good news is that the vast majority of audio-video receivers are well-equipped to make the conversion.

Let’s analyze a list of reasons that you should consider getting DAC on an AV receiver:

What Other Devices Have a Digital to Analog Converter?

It’s fairly clear by now that AC receivers need DAC. However, countless other devices come with it. By knowing which of your devices have converters, you’ll be able to figure out what needs external systems and what doesn’t.

Here are some of the most common household devices that have DAC:

Although these devices already have DAC, some people still prefer to use an external DAC to improve the sound quality. White noise, hissing, and other problems associated with digital to audio conversion can be limited and even eliminated through the usage of an external DAC.

There are plenty of other items, such as CDs, DVDs, Blu-ray discs, and so on, that require DAC when they’re put into their respective systems. Since they’re nothing more than a disc of data, converting from digital to analog will allow it to be used without foggy, hissing, unpleasant sounds.

While DAC, AV receivers, and many other components of your home entertainment system might sound a bit intimidating, they’re much more common than you think. Now that you know how they function and which devices already have DAC, you’ll be better equipped to decide whether you need to buy one.

Many AV receivers have DAC, but you could still consider getting an external DAC to reduce the white noise and hissing sound coming from a cluttered, messy signal. Whether you’re working through a computer, an AV receiver, or a smartphone, external DACs are more than worth setting up for the most crystal-clear sound available.

If your AV receiver doesn’t have DAC built-in, you’ll need an external DAC to convert digital signals to analog signals. The AV receiver can then transfer and amplify these signals to the speakers and screens of your home theater.

Check out my recommended AV receivers.